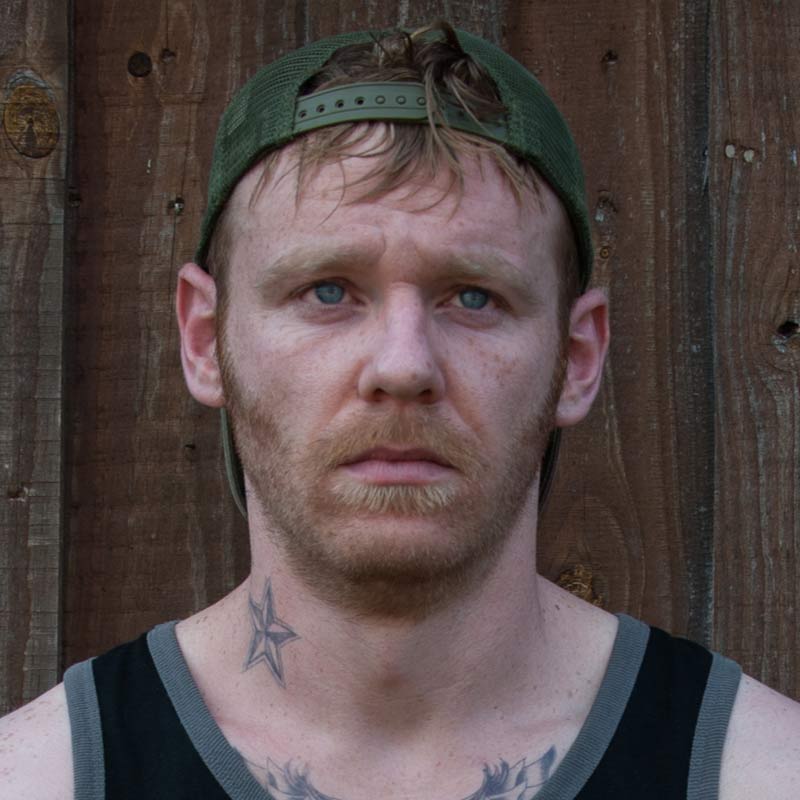 Further credits include the role of Gus opposite Kristen Stewart in Snow White and the Huntsman, the role of Sinclair in the BBC adaptation of Benjamin Black’s Quirke series, starring Gabriel Byrne and the lead role of Cormac in How to be Happy, a feature directed by Mark Gaster, Michael Rob Costine & Brian O’Neill.

Recent theatre credits include the role of Brendan in The Weir directed by Amanda Gaughan at the Lyceum Theatre, Edinburgh and the role of Seán in The Walworth Farce directed by Seán Foley at the Olympia Theatre, Dublin, in which he co-starred alongside his brother Domhnall and father Brendan Gleeson. Prior to that he appeared in the Donmar Warehouse’s acclaimed production of Conor McPherson’s The Night Alive, which also ran at the Atlantic Theatre in New York and was named Best Play of 2013/2014 by the New York Drama Critics Circle.

Brian is based in London.