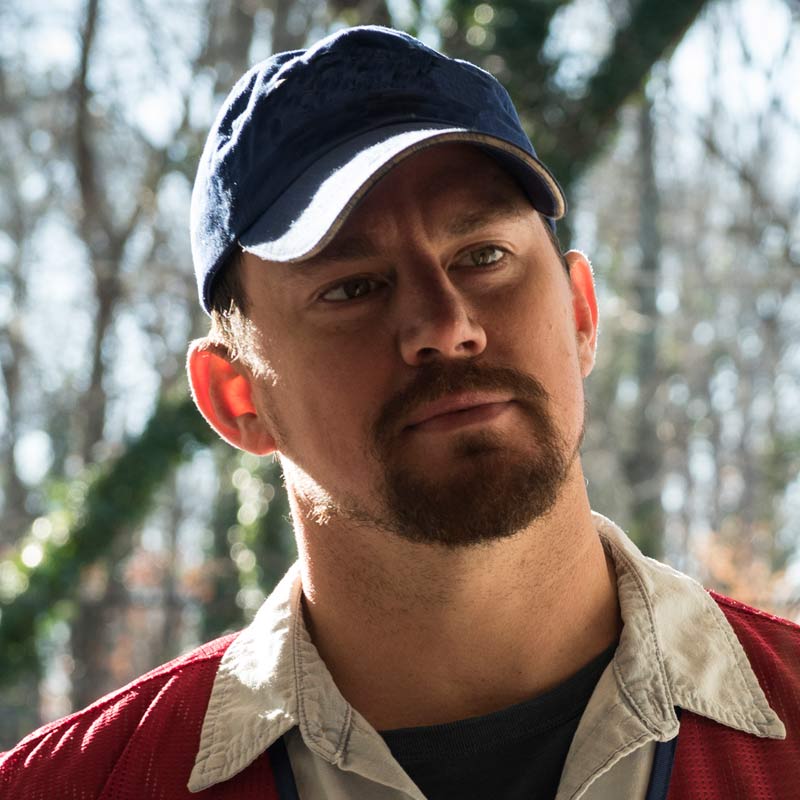 Channing Tatum is known for his work both on the screen as an actor and behind the scenes as a producer. He will next be seen starring in Steven Soderbegh’s film Logan Lucky. Bleecker Street will release the film on August 18th. Tatum will then appear in Matthew Vaughn’s film Kingsman: The Golden Circle. FOX will release the film on September 22nd.

Most recently, Tatum was seen in the Coen brothers’ latest film Hail, Ceasar! and Quentin Tarantino’s critically-acclaimed film The Hateful Eight. In 2015, Tatum reprised his role as ‘Mike Lane’ in Magic Mike XXL, directed by Greg Jacobs. The first Magic Mike, directed by Steven Soderbergh, was released in 2012.

Tatum's other credits include Foxcatcher, The Vow and Dear John, among others.