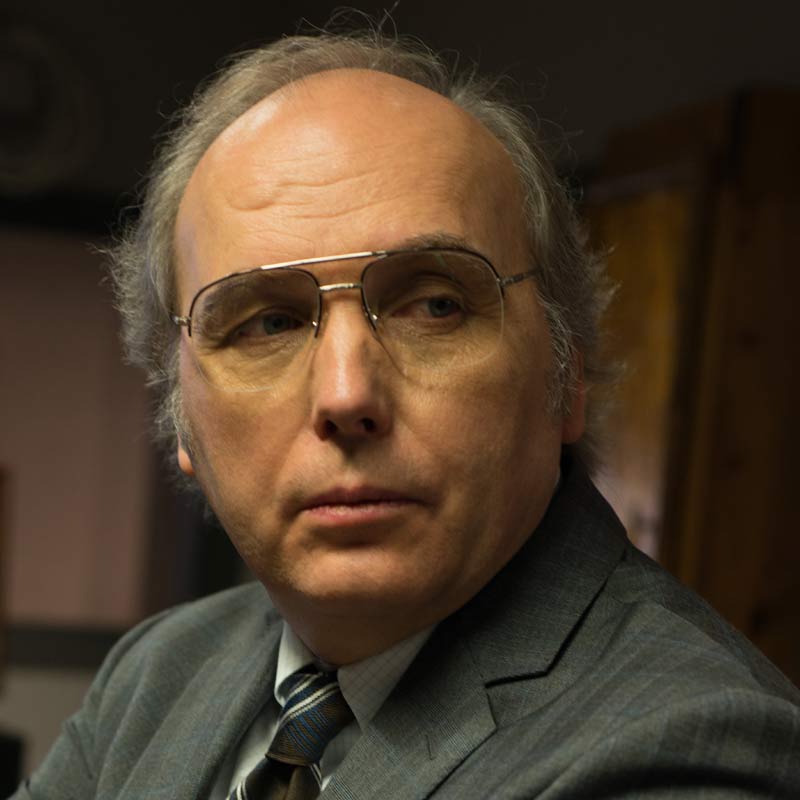 Acclaimed country icon Dwight Yoakam performed “Gone (That’ll Be Me)” from his new album Swimmin’ Pools, Movie Stars… Wednesday night on “The Late Show with Stephen Colbert.” Yoakam’s performance of “What I Don’t Know” from the Americana Music Association Honors & Awards show will air in a special episode of Austin City Limits Presents on PBS on November 19. Today, Rolling Stone Country premiered the video proclaiming “The peaks and valleys of Yoakam’s lead vocals are just one of the thrilling elements of the Kentucky native’s vintage Flatt & Scruggs-inspired spin on the tune. Running a close second are the tight harmonies and sterling musicianship of the bluegrass vets joining him onstage…”  Swimmin’ Pools, Movie Stars… is out now to critical acclaim on Sugar Hill Records and is currently at #2 on the Americana Radio Chart. Yoakam continues his North American tour this fall and winter throughout the U.S. and Canada. For the making of Swimmin' Pools, Movie Stars...,Yoakam assembled a band of bluegrass luminaries to reinterpret favorites from his catalogue of gems featuring eleven Yoakam compositions and a new cover of Prince’s “Purple Rain.”

The new album reflects the love for bluegrass music that Yoakam developed at an early age in Kentucky and that has inspired him for many years thereafter. Yoakam’s choice to partner with Sugar Hill for this release speaks volumes about the seriousness of this endeavor; Sugar Hill and its sister label Rounder have long been at the forefront of bluegrass, roots and Americana music.  This project was produced by nine-time GRAMMY winner Gary Paczosa (Alison Krauss, Dolly Parton), Jon Randall (GRAMMY winner, songwriter of “Whiskey Lullaby”) and Yoakam, recorded at both Southern Ground Studio in Tennessee and the legendary Capitol Records Studio B in Los Angeles, and mixed by multiple GRAMMY award winner Chris Lord Alge. For the recording, the production team gathered a world-class band of bluegrass’ current greats including GRAMMY winner and nine-time International Bluegrass Music Association Guitar Player of the Year Bryan Sutton, GRAMMY winner Stuart Duncan on fiddle and banjo, 14-time GRAMMY winner Barry Bales on bass, Adam Steffey on mandolin (Alison Krauss), and Scott Vestal on banjo (Sam Bush). The LP also features harmony vocals by Jonathan Clark, Brian Whelan, Davey Faragher and newcomer Bryan Joyce. Of the mixing Yoakam says “And then Chris Lord-Alge, who has mixed my last two studio albums, entered the picture in LA and agreed to add a further edge of Beggars Banquet-esque rock and roll mystique, completing the journey with a masterfully unique sonic framing of the entire project. I believe it was the first bluegrass album that Chris has ever mixed.”

Yoakam has recorded more than 22 albums and sold over 25 million copies worldwide with five reaching the #1 spot on Billboard. He is a 21-time nominated, multiple Grammy Award winner. In 2013 he was awarded The Americana Music Association Award for Artist of the Year. He has collaborated with everyone from Beck to Kid Rock, ZZ Top, Hunter S. Thompson and Jack White. He has toured with the likes of Buck Owens, Johnny Cash and Hüsker Dü. His most recent album, 2015’s critically acclaimed Second Hand Heart, is included in NPR’s “Best of 2015,” which calls the album “as fresh as anything Yoakam has ever done.” It reached #2 on the Billboard Country chart with Rolling Stonesaying the album featured “his best songs in years.” In 1977, Yoakam left Kentucky for Nashville to embark on a music career but found that the Music City was moving away from traditional country roots to more pop-country. He found himself better suited to the post-Bakersfield movement and became one of the founding fathers of the “L.A. Cowpunk Scene” influenced by second-wave rockabilly and punk alongside X, Los Lobos, The Knitters, Rank & File and The Blasters.