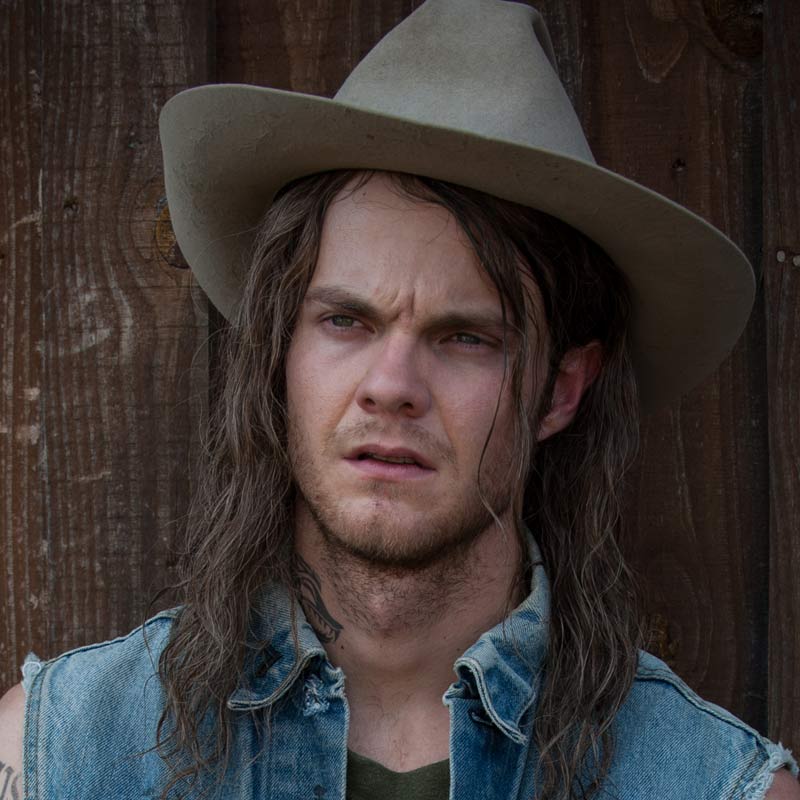 Rising star Jack Quaid is one of Hollywood’s most exciting and versatile young actors working today.

Quaid can next be seen in the film Tragedy Girls which premiered at a midnight screening at SXSW this year. He will also appear in the Steven Soderbergh film, Logan Lucky, alongside Adam Driver, Channing Tatum and Daniel Craig which will be released August 18, 2017. He will also join the cast of New Line’s Rampage which begins production later this month.

Audiences can also see Quaid star in It’s Been Like a Year which recently won the Bruce Corwin Award for Live Action Short Film at the Santa Barbara Film Festival.

He is a founding member, writer, and performer in Sasquatch Comedy, a group whose online video sketches have been featured on Funny Or Die, Cracked, and many others.