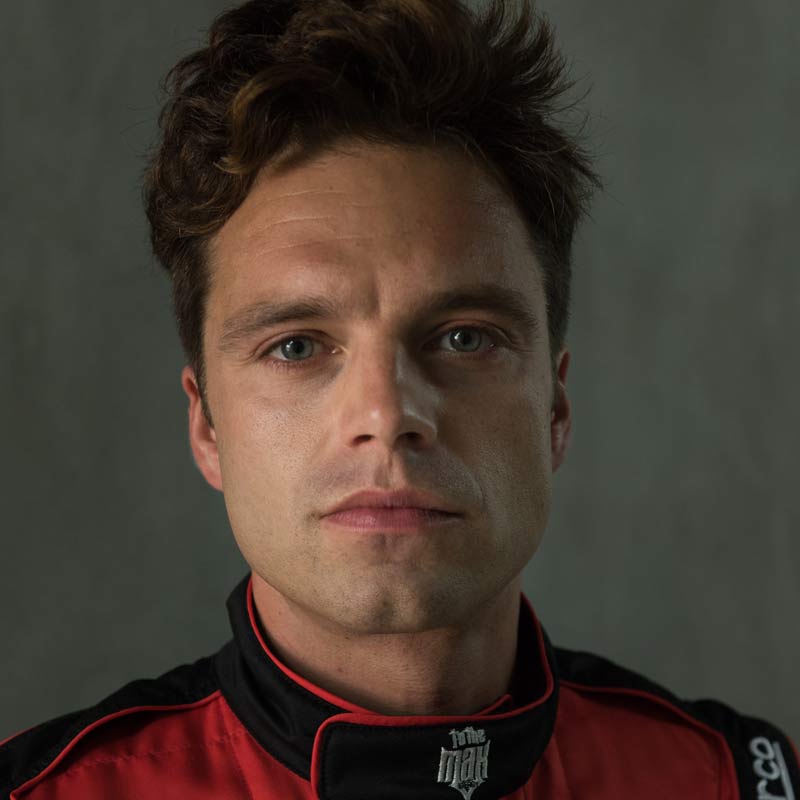 Actor Sebastian Stan’s talent and versatility have made him noticeable amongst a strong peer group in Hollywood.

Stan can be seen reprising his role as “Bucky Barnes aka The Winter Soldier” in Marvel’s smash hit Captain America: Civil War. He was most recently seen in Sony’s The Bronze (dir. Bryan Buckley) and 20th Century Fox’s Golden Globe-winning The Martian, directed by Ridley Scott and opposite Matt Damon and Jessica Chastain. Last year he appeared in Ricki and the Flash opposite Meryl Streep.

Up next, Stan will be seen opposite J.K. Simmons in I'm Not Here, alongside Mandy Moore and Max Greenfield. Recently, he wrapped We Have Always Lived in the Castle, directed by Stacie Passon, and Steven Soderbergh’s Logan Lucky, opposite Adam Driver and Daniel Craig. Stan also wrapped the role of ‘Jeff Gillooly’ in the biopic I, Tonya opposite Margot Robbie and Allison Janney.

On television, Stan is well-known for his recurring role as “Carter Baizen” on the hit television series Gossip Girl.  He also starred as “TJ Hammond” opposite Sigourney Weaver in USA Network’s Political Animals and “Prince Jack Benjamin” in the NBC drama "Kings", alongside Ian McShane.  Stan appeared in season 1 of ABC’s hit series Once Upon a Time as fan-favorite, “The Mad Hatter”.

In 2007, Stan made his Broadway debut opposite Liev Schreiber in Eric Bogosian’s Talk Radio. During the Roundabout Theater Company’s 2013 season, Stan returned to the Broadway stage in Picnic, directed by Sam Gold.